CNA Staff, Dec 16, 2020 / 12:30 pm (CNA).- Bishop Daniel Flores has released a pastoral letter reaffirming the morality of Catholics receiving the coronavirus vaccines. Flores, the Bishop of Brownsville, Texas, was elected by the other American bishops last month to serve as the next chair of the USSCB’s committee on doctrinal affairs.

In a December 8 letter to his diocese, Flores said that he wants “to assure Catholics that it is morally permissible for us to make use of the various vaccines when they become available,” and that claims that the vaccines are “morally tainted” due to an association with abortion is an “inaccurate appraisal.”

Vaccine distribution began in the United States on December 14.

“It is important to note that neither the Pfizer nor the Moderna vaccines, which are now being prepared for distribution, used aborted fetal cells in the development or production of their vaccine,” he said. The bishop did note that “early lab testing, though, seems to have involved use of a tainted cell line.”

Flores explained that the Church has differentiated between “proximate, mediate and remote participation in an evil,” and that the testing of the vaccine on a line derived from fetal cells harvested from an abortion would constitute a “remote association.”

“Given the seriousness of the evil posed by the virus, and the common good protected by use of an effective vaccine, the remote association to tainted cell lines during the testing regime does not constitute a sufficient reason to object to the moral permissibility of the vaccine,” said Flores.

Flores also acknowledged that the vaccination for COVID-19 produced by AstraZeneca “involves more direct use of cell lines tainted with immorally derived human tissue in the design, development and production stages.”

“At the level of the recipient of the vaccine, cooperation with original immorally obtained cells is remote,” he said, adding that “it is morally permissible to accept vaccination from a morally objectionable cell line when there are no accessible alternatives and when there is a serious risk to public health.”

A person with a “viable option” to receive a vaccine other than the AstraZeneca vaccine should do that, said the bishop, but, “it seems unlikely that the general public will have many options available to them.”

Flores wrote that the Catholic Church “rightly and strenuously objects” to the use of cells derived from abortions in any research or pharmaceutical uses, and urged Catholics to “be aware of the danger of moral complacency in our society in the face of such research regimes.”

“We cannot build a healthier world on cells derived from aborted children. No reasonable public policy wants an industry that profits from and creates a demand for aborted fetal cells,” he said.

“As Catholics we continue to urge the observance of the highest ethical and moral standards in all fields of medical research.”

The bishop added that believed civil authorities in charge of distributing the vaccines should consider those who are “most vulnerable to the virus,” when deciding who should be receiving the vaccine first.

“We should also find ways, at the appropriate time, to make the vaccines as accessible as possible to the poor, and to the isolated in our communities,” he said.

In that statement, the bishops acknowledged that there were moral concerns regarding the vaccines, particularly the vaccine produced by AstraZeneca, but said that the vaccines are permissible due to the threat posed to public health.

Flores will assume leadership of the doctrine committee at the Fall 2021 General Assembly of the USCCB.

When the Church finds itself in times of trouble, imitate Mary, bishop says

Dallas, Texas, Sep 22, 2018 / 05:34 pm (CNA/EWTN News).- Bishop Gustavo Garcia-Siller of the Archdiocese of San Antonio, said that the Catholic Church is currently in a “very dark moment” in its history, and that Catholics should look to the example of Mary in reacting to the abuse crisis.

Speaking in a closed session to reporters at the National V Encuentro conference in Grapevine, Texas on September 22, Garcia-Siller was asked how lay people can work to engage fallen-away Catholics who were upset by the recent sexual misconduct scandals.

Rather than turn away from the crisis, Garcia-Siller said that “we need to face how people are dealing with it,” and not just have emotional reactions to the stories of sexual assault and harassment. Garcia-Siller acknowledged that the problem of sexual abuse has existed in the Church for a long time, “and painfully.”

Garcia-Siller suggested that people “have to evangelize” during this time, despite everything that is happening in the Church. He said he’s seen suffering in his own archdiocese, and he has worked to let the survivors of abuse know that he will be there for them. He compared the current abuse crisis to the crucifixion of the Lord.

“People are suffering for many reasons. It is the way of the cross,” he said.

“And Jesus was very bold about it. It is the way of the cross,” he repeated.

The bishop shot down the idea of having to “re-evangelize” people who have fallen away from the Church during the crisis, saying that “somebody has to evangelize, (they don’t) need re-evangelization.” He said that they should work on ensuring proper formation for those who have already been exposed to the Church.

He cautioned against the mentality that people do not need to continually experience Christ. People “cannot grasp who he is and his work of love once,” and cannot be satisfied with one singular Church experience.

“We forget,” he said, “that the Holy Spirit will remind us who Jesus is and what is the work of the Kingdom.”

Garcia-Siller drew an example from Cardinal Sean O’Malley’s homily earlier that day, when the cardinal spoke of the Blessed Virgin Mary as the first “missionary disciple” of Jesus Christ, before the apostles.

In his homily, O’Malley said that Mary was courageous in her “yes” to the Lord, even when Jesus was on the cross.

“Mary was standing, a pillar of strength, courage and faith, even with her broken heart, she said ‘yes Lord, your will and not mine,'” O’Malley said.

Now, Catholics should strive to imitate Mary during “this time of pain and suffering,” including the victims of abuse, and “in mysterious ways, the perpetrators, and the bishops,” Garcia-Siller said.

“All of us, to cope with this, we’ll be needed everywhere,” he noted.

“We need everyone, everyone,” he said, because the Church, as “the Body of Christ–when one hurts, everybody hurts. When one is joyful everyone should be joyful.”

“May we, by the mercy of God, carry on what He started.” 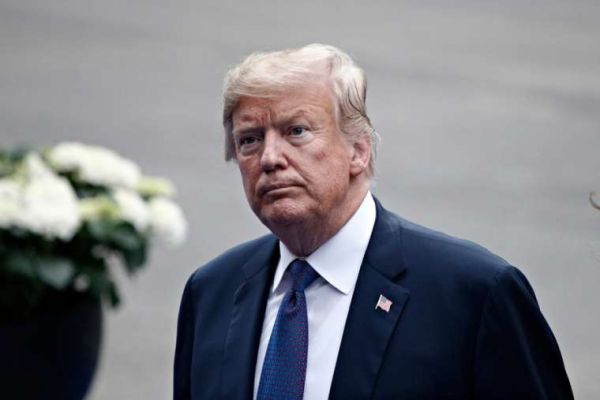 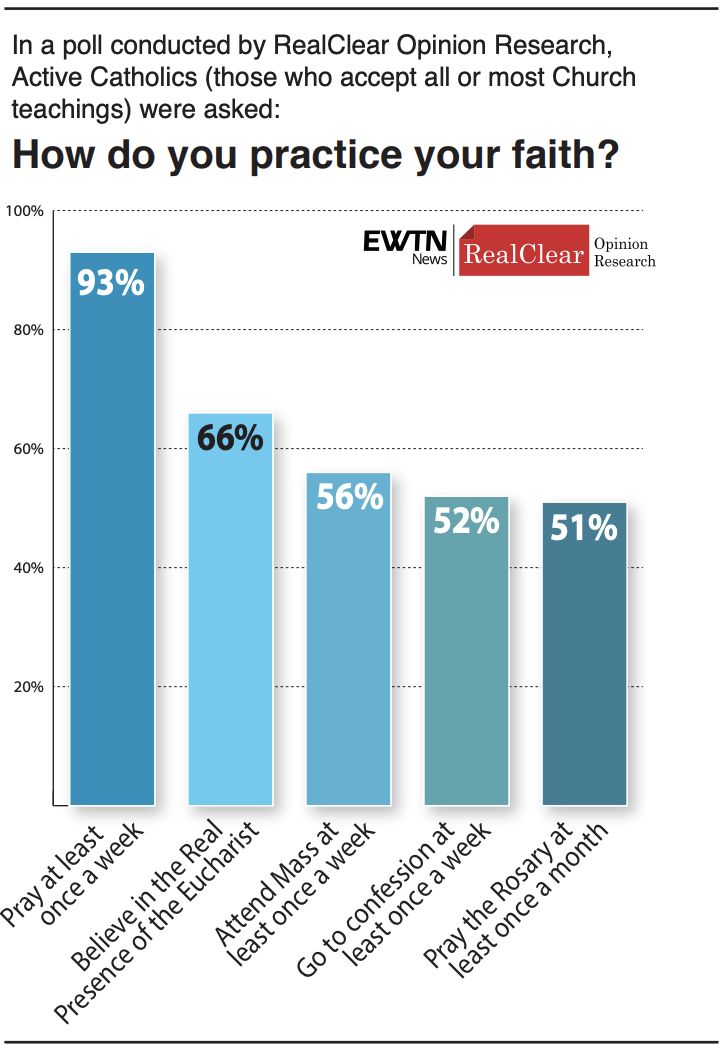