The eyes of the world will once again be drawn to the painful reality of clerical crimes when Vatican Summit on the Protection of Minors meets this week in Rome.

The damage such crimes have caused is almost incalculable. In the first place, of course, are the victims themselves, attacked by those who should have cared for them. But the damage has not stopped there. The credibility of the Church, and of the priesthood itself, stands in the balance. 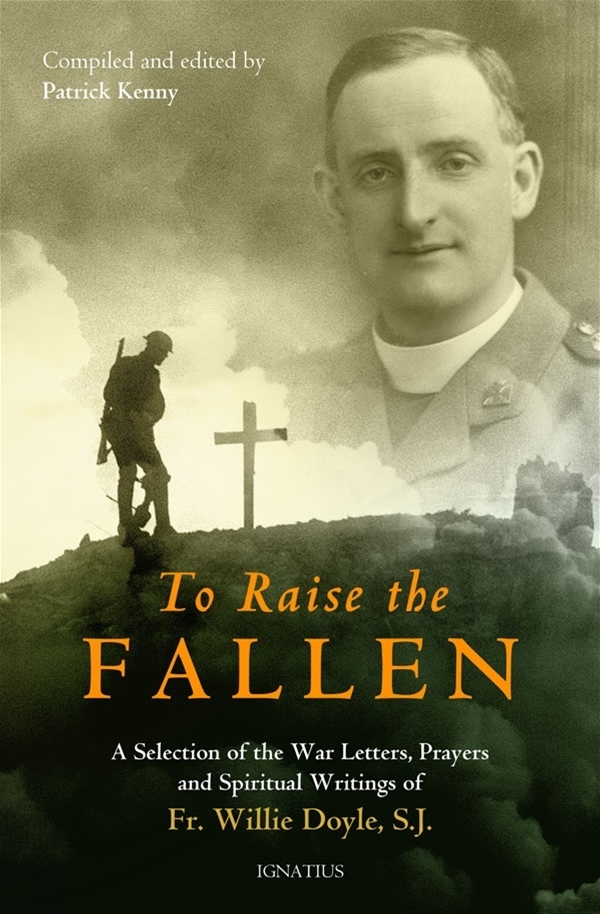 Just how bad things can get can be seen from Ireland, where we have dealt with the fallout of clerical crimes for a quarter of a century. Just five men entered the only diocesan seminary in Ireland in 2018, the lowest number since the Maynooth seminary was founded in 1795. The late Fr. Benedict Groeschel claimed in the early 2000s that Ireland was the only country in the world in which he received abuse on the street because he was wearing his religious habit. Many of the Irish have long since abandoned the Church, and everything it stands for, as clearly evidenced by their support for abortion in a referendum last year. A quarter century of scandals about abuse, and the institutional failure to correct it, are the primary agents of this collapse.

The problems of abuse, and institutional failures around it, must be fixed as the first priority. What, then, about the longer-term challenge of restoring the Church and its standing in society?

The solution – the only one that works – is holiness. Nothing else will begin to restore the squandered credibility of the Church. And if it is corrupt priests that have undermined the Church, it is holy priests who have a key role in restoring it. The world has to know what it means to be a Catholic from the example of those who are actually loyal to Christ, not from those who follow Judas.

One positive example is that of Fr. Willie Doyle, the Irish Jesuit military chaplain who was born in Dublin in 1873 and who died as a martyr of charity in the First World War in August 1917. Fr. Doyle was renowned for his courage under fire – again and again he would leave the relative safety of his trench and face the shells and bullets of “no man’s land” to anoint a dying soldier or to drag him to safety. As he wrote on one occasion, what priest would hesitate, no matter the dangers, to assist the dying? It was on one of those missions of charity to aid the wounded that he was finally struck by a shell and killed instantly. His body was never recovered.

There was a truly global devotion to him within little more than a decade of his death. By 1931 the Irish Jesuits had received over 6,000 letters reporting alleged favors through his intercession, from literally every corner of the world. Almost 2,000 of those letters came from the United States alone.

As heroic as he was on the battlefield, it was not primarily his courage that fueled this devotion. Some of his private papers and diaries were published in the years after his death. What these show is a laser-like focus on the pursuit of holiness using the only tools that will work – prayer and penance, both of which he embraced with particular intensity.

One of the most important aspects of Fr. Doyle’s spiritual life was his promotion of priestly holiness. He was a very successful promoter of vocations and he preached retreats for priests, urging them to greater generosity and holiness in their calling. In a letter in 1913 he wrote: “I see more and more each day how different the world would be if we had more really holy priests”. Given that he died over 100 years ago, it is fascinating to note his constant focus on the need to make reparation for the sins of priests, a theme he returned to again and again in his private diaries:

I believe that Our Lord is asking for victims who are willing to suffer much in reparation for sins, especially those of priests.

Last night I rose at one a.m. and walked two miles bare footed in reparation for the sins of priests to the chapel, where I made the Holy Hour…. I felt a greater longing for self-inflicted suffering and a determination to do more.

The great light of this retreat, clear and persistent has been that God has chosen me, in his great love and through compassion for my weakness and misery, to be a victim of reparation for the sins of priests especially; that hence my life must be different in the matter of penance, self-denial and prayer, from the lives of others not given this special grace.

And one year before his death, while living alongside the soldiers in the trenches, he notes:

Our Lord seemed to urge me not to wait till the end of the war, but to begin my life of reparation at once…He asked me for these sacrifices: To rise at night in reparation for priests who lie in bed instead of saying Mass; To give up illustrated papers; To kiss the floor of churches; Breviary always kneeling; Mass with intense devotion. The Curé of Ars used to kneel without support while saying the Office. Could not I?”

Appropriately enough, the very last entry in his private diary, on the 10th anniversary of his ordination and less than three weeks before his death, returned to this theme:

I have again offered myself to Jesus as his victim to do with me absolutely as he pleases. I will try to take all that happens, no matter from whom it comes, as sent to me by Jesus and will bear suffering, heat cold, etc with joy as part of my immolation in reparation for the sins of priests. From this day I shall try bravely to bear all little pains in this spirit.

Devotion to Fr. Doyle is growing once again. His example is badly needed now, and it is surely time to finally open his beatification cause. There is no better antidote to the poison of criminal priests than the example of one who was literally willing to be blown to pieces to save your soul or your life, and who did it all in reparation for the sins of priests.

St Paul VI once wrote: “Modern man listens more willingly to witnesses than to teachers, and if he does listen to teachers, it is because they are witnesses.” Fr. Doyle’s witness to the Gospel teaches us how priests, and indeed all Christians, should live. It is this spirit that needs to be rediscovered at the Summit on the Protection of Minors.

About Dr. Patrick Kenny 1 Article
Patrick Kenny has written extensively on society, politics and religion for Irish and international publications including the National Catholic Register, the Irish Catholic, the Catholic Herald, Human Life Review and a variety of secular publications. He has written and spoken extensively about the life and spirituality of Fr Doyle, is the Editor of To Raise the Fallen: A Selection of the War Letters, Prayers and Spiritual Writings of Fr Willie Doyle SJ (Ignatius Press, 2018), and runs a website and blog dedicated to him: www.fatherdoyle.com.

Ahead of abuse summit, lay people assemble in silent protest in Rome

Taxi drivers looked around to see what the matter was when anti-riot police units in full gear appeared on three corners of Rome’s busy St. Sylvester Square on Tuesday. It took a few minutes for […]

The abuse of secrecy and the secrecy of abuse