As the winter in Afghanistan is provoking the largest humanitarian crisis in the world, The Vulnerable People Project is getting ready to deliver coal and food to 5,000 Afghan families during the Christmas season.

“Without our help thousands of children are going to die,” said Jason Jones, founder of The Vulnerable People Project.

“In America, giving coal is saved for the bad kids at Christmas. In Afghanistan, the families hiding from the Taliban want nothing more than coal for Christmas. Right now, one million vulnerable people, many of them Christians, are at risk for starvation and exposure this winter as they hide in safe houses,” Jones continued.

“We stand to serve 5,000 people minimally and urgently need resources from the American people. This Christmas, I’m urging Americans to give the gift of coal, and help to ensure thousands of Christians in Afghanistan stay hidden and receive food and heating supplies they need as they await opportunities to emigrate.”

In August 2021, the United States government pulled out all military resources from the region, and it is estimated that there are thousands of Christians who remain in hiding in Afghanistan seeking shelter and basic needs but have no recourse for survival. The United Nations has predicted that over 1 million children could die  in a collapsed Afghanistan amid “its most perilous hour.”

Jones, a U.S. Army veteran, has been involved in a number of operations aimed at saving the lives of Afghan Christians whose lives have been in imminent danger since the rise of the Taliban. The Vulnerable People Project is partnering with Prince Wafa, a San Diego business owner who was evacuated from Afghanistan in early December. You can watch Wafa discussing the campaign with EWTN News Nightly in the video below.

“This situation is urgent,” said Wafa, a former translator for the U.S. Army with a US citizenship. “Parents are selling their children for food and are desperate for basic survival needs. I understand because I was trapped in Afghanistan. During my crisis, a friend of mine in the United States saw Jason Jones appear on a news segment on EWTN News Nightly. Jason’s organization and my local congressman, Rep. Darrell Issa were there for me when my wife and I were vulnerable.”

“Now that I’m free, I have to pay it forward by driving awareness to this urgent need for donations,” Wafa said. 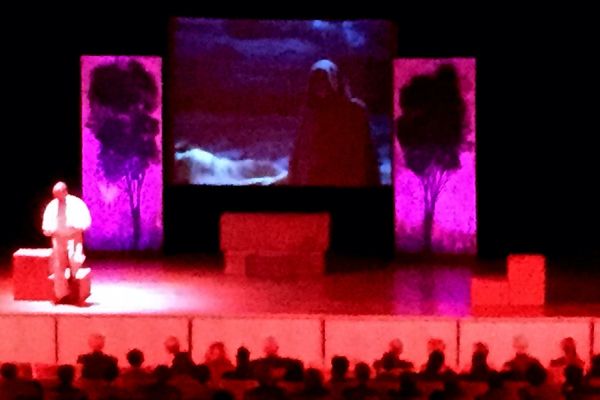