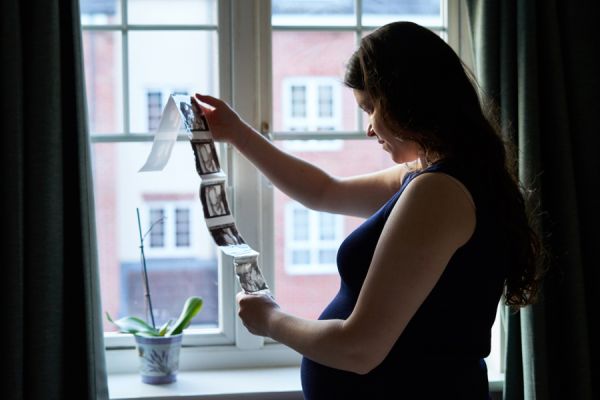 Tallahassee, Fla., Aug 3, 2019 / 04:21 pm (CNA).- The 1st District Court of Appeals in Florida has overturned a circuit court ruling which deemed a 24-hour waiting period requirement unconstitutional, sending the case back to the circuit court for further review.

“Abortion is a life-altering decision, and no woman should be rushed or pressured into it,” she said in an Aug. 1 statement.

“The appeals court noted evidence from medical experts that the standard of care for significant, non-emergency medical procedures is that they are not and should not be done on a drop-in basis,” Harle said. “The court also described evidence of the ‘mental health effects and negative outcomes’—including suicide—associated with women who undergo abortions without adequate time to process the serious consequences and come to a place of certainty.”

Medical Students for Choice in Gainesville, Florida, along with two local abortion clinics and the American Civil Liberties Union, challenged in court a June 2015 amendment to Florida’s abortion law requiring a 24-hour waiting period between the time a patient is informed of the nature and risks of having an abortion and a physician’s completion of the procedure.

Opponents of the law argued it is an unconstitutional violation of the state’s right to privacy, and singles out abortion from other riskier medical procedures that don’t require a waiting period.

The circuit court in Jan. 2018 agreed with the plaintiffs, striking the law down as unconstitutional, with the judge writing that the state had not produced evidence that such a broadly sweeping law was the “least restrictive means” of safeguarding women’s health. The Florida Supreme Court had previously blocked the new law temporarily, while the court challenge against it proceeded.

The appeals court on Aug. 1 ruled that all doubts about issues of fact must be resolved before the law can definitively be ruled unconstitutional.

“Appellees’ summary judgment motion asserted that the 24-hour Law deviates from the accepted standard of medical care in Florida by requiring the 24-hour delay and an unnecessary visit to a physician,” the decision reads.

“But the State produced conflicting evidence from medical experts that the absence of such a decision-period after receiving information about the nature and risks of an abortion procedure and the procedure itself falls below the accepted medical standard of care.”

If the State’s experts prove correct, that the 24-hour Law brings Florida in-line with the informed consent standard of care, the judge wrote, then the law would pass muster under a Florida Supreme Court’s decision approving informed consent in the abortion context. The court sent the case back to the circuit court for further review.

They also noted that more than two dozen other states have such waiting period laws, and that Florida “already requires waiting periods before marriage, divorce, and the purchase of a handgun.”