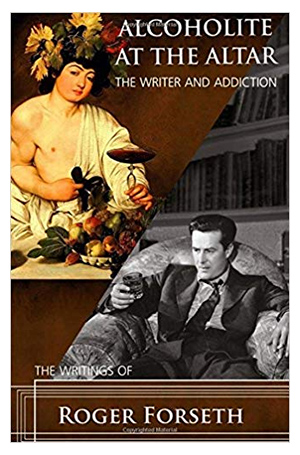 The Civil War Diary of a Redemptorist Catholic priest

On May 18th, 1864, Confederate forces at the Battle of Spotsylvania repelled the Union army with a devastating hail of fire. The storm of grapeshot, bullets, and artillery left the Union army literally in pieces: […]

Addiction and the exploitation of intemperance

It would be too simple to say that temperance is the sole solution to America’s multifaceted crisis of addiction, but it’s entirely realistic to think there will be no solution that leaves out temperance. In […]

Marijuana: A wolf in sheep’s clothing

While lawmakers are moving to legalize the recreational use of marijuana in many states, psychological science is demonstrating its serious risks to the mental health of youth and adults. The use of marijuana has been […]