Washington D.C., Apr 13, 2019 / 04:53 pm (CNA).- With the arrival of Palm Sunday, Catholics across the globe will soon be handed spiky leaves as they walk into church. Some might fold them into elaborate little crosses. Kids will poke each other with them. But it’s safe to say most won’t know where they came from.

The feast commemorates Jesus’ triumphant entry into Jerusalem the week before his passion and crucifixion. The Gospels attest that as Jesus entered the city, crowds lay down palm branches and cloaks as he rode into Jerusalem on a donkey.

For centuries, Christians have commemorated the feast day that begins Holy Week by waving branches of either palm or another local tree, as well as with liturgical processions and other celebrations.

In the U.S. alone, nearly 18,000 Catholic parishes will celebrate Palm Sunday by blessing and distributing palm branches to the faithful. That makes millions of palm leaves each year – and that doesn’t include all of the Protestant churches that observe the tradition.

Where do all those palms come from? While many Catholics know the final destination of their palms – they are burned to become ashes for next year’s Ash Wednesday – the origin of the leafy branches is less well known. 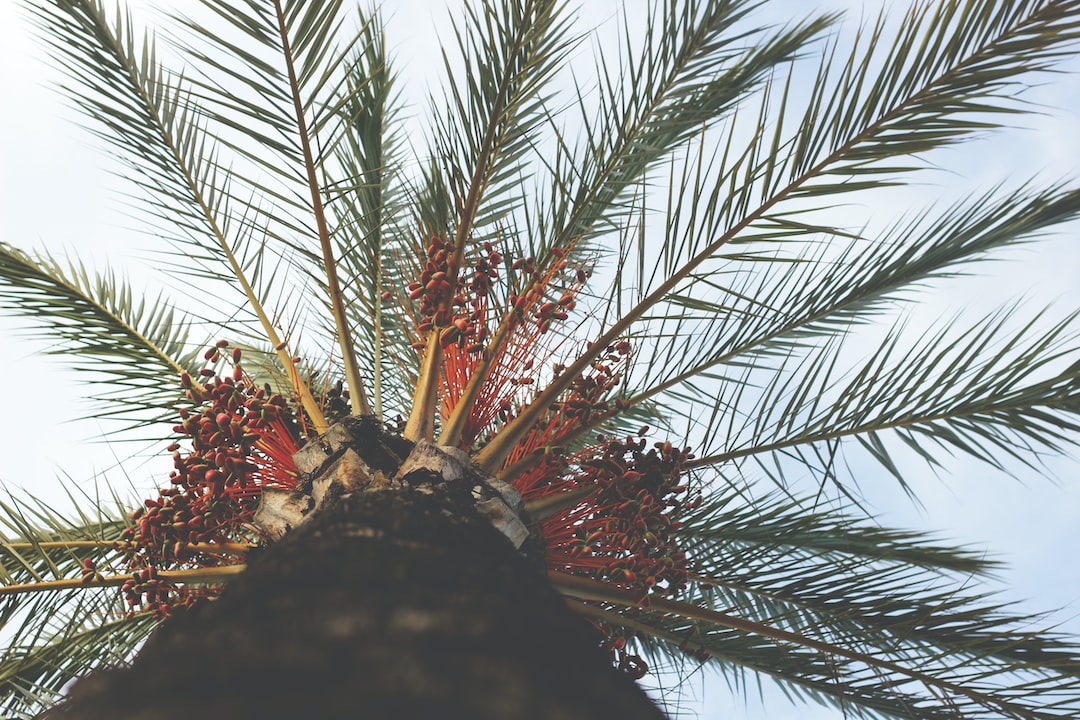 The journey from tree to church begins with the harvesters around the world who cut and prepare the leaves for their role in worship. The work needed to provide palms for Palm Sunday is so immense that it actually constitutes a full-time year-round job for some harvesters.

Thomas Sowell is one such palm harvester from Florida who has been helping to supply parishes with fresh palm leaves for more than five decades. Sowell began harvesting wild palm leaves from trees as a child to earn extra money in the springtime. Over the past several decades, he has grown his business into a palm supplier that ships the leafy branches to all 50 states and Canada.

Despite the growth in his business, Sowell says he tries to maintain his focus on the purpose behind it all.

“We try to do the best job that we can,” he told CNA. “Every bag that we send out to churches, every individual bag has been examined, cleaned – we go to extreme measures to make sure that everything we do for these churches is done in the honor of Jesus Christ.”

While there are more than 2,600 different species of palm that grow across the world, palm plants cannot survive outside of tropical and subtropical climates. Historically, parishes that could not source palm locally would instead substitute branches of another local tree such as olive or willow, although modern churches also have the option of sourcing palm fronds from other regions of the world.

In the United States and Canada, most parishes seek out suppliers who deliver fresh palms shortly before Palm Sunday, said Fr. Michael J. Flynn, Secretariat of Divine Worship for the U.S. Conference of Catholic Bishops.

Many of these parishes contact church goods suppliers such as Peter Munley of Falls Church, Virginia, who helps provide parishes year-round with supplies like candles and sacramental wine, along with palms for Holy Week.

Munley told CNA that in preparation for Palm Sunday, he works to deliver palms from their source to different parishes that place orders around the country. In addition to Florida, palms are sourced from Texas, California and elsewhere in the Southern United States, he said.

While nearly all of the palms Munley sells are individually pre-cut, church goods suppliers also helps to source decorative palms for altar centerpieces and larger palm fronds as well. Dealers also work to ensure that palms get burnt and ground into ashes for Ash Wednesday, for parishes that cannot burn the palms for ashes themselves.

Munley also stressed that although many American-based palm sources are not labeled as “eco-friendly,” the practices of many major U.S. palm harvesters are indeed environmentally sustainable.

“Our guys don’t kill the palm,” he said, adding that by sourcing palms from American harvesters as opposed to internationally-certified “green” farmers, they help to reduce the ecological impact of shipping and transportation.

Sowell said that the palm trees he works with “are 100 percent wild.” He works with local ranchers and landowners to remove palmetto leaves from trees that grow naturally on local farmland.

“I know that there are trees that are still being cut today that I cut when I was twelve,” he said.

Originally, Sowell cut everything himself. Over the years, however, his growing cooperation with the caretakers who supply palm led him to focus more on preparing palms for church supply dealers and for shipment.

Cooperation with ranchers and landowners is critical. Sowell says the process of cutting, cleaning and preparing the strips of palm is incredibly labor intensive, and he could not complete it without local partnerships. “There’s no way that you could grow this much palm and just do it (alone). It’s hard.”

The work is so intensive that the Palm Sunday celebrations require an entire year’s work. “We work twelve months out of the year, in one aspect or another, for one day,” Sowell said.

He also supplies palm leaves for Eastern Orthodox Churches, which use a different calendar for Easter and Lent. After the celebration of Palm Sunday in the Catholic Church and other Western churches, “we’ll turn around in a couple of weeks and gather more palms so they’re fresh for the Orthodox,” he said.

The participation of Christians in Palm Sunday celebrations not only provides work and a living for Sowell and his employees, but financial support for the local ranchers who work with him.

“There are so many families that help us that can earn money in a way that otherwise they couldn’t.”

Ultimately, Sowell sees his job harvesting and preparing palm leaves – and the service he is able to offer to parishes across the country – as a blessing.

“There would have been no way we could have done this if it hadn’t been for God helping us,” he said.

This article was originally published on CNA March 16, 2016.

Denver, Colo., Jun 20, 2019 / 04:00 am (CNA).- One year after credible allegations of sex abuse of a minor led to his public disgrace, the 88-year-old Theodore McCarrick is no longer a cardinal of the Catholic Church, no longer an archbishop, and no lo… […] You can follow Holy Week, Easter events on EWTN. Here’s the schedule