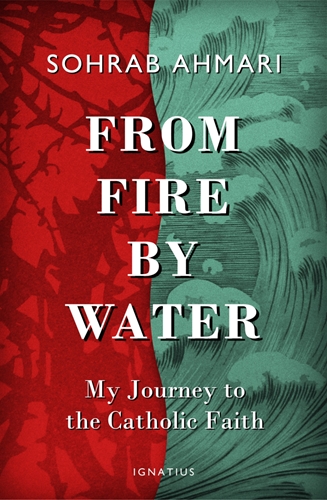 “Life’s gonna give you a gutful of reasons to be angry,” a mysterious stranger tells Stuart Long (Mark Wahlberg) near a key turning point in his ambivalent quest for meaning. “You only need one to […]

The social elite’s fantasy-based experiments with gender, marriage, and family have already wreaked havoc on family life. But much worse may be in store. […]

Understanding culture in the light of Divine Revelation