“Doctors have stated Fr. Driscoll’s cancer is now gone and have said his good health over the past 12 years defies all odds,” the Diocese of Palm Beach said Dec. 13. “They have stated his healing and recovery from Stage 4 cancer cannot be explained medically."

Ketanji Brown Jackson, nominated to be a US Circuit Judge for the District of Columbia Circuit, testifies before a Senate Judiciary Committee hearing on pending judicial nominations on Capitol Hill in Washington,DC on April 28, 2021. / Kevin Lam… […] 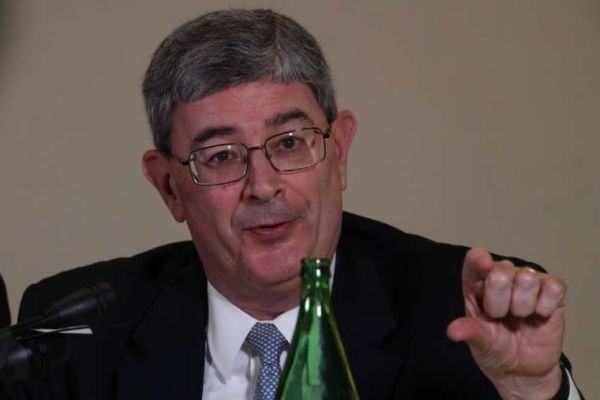