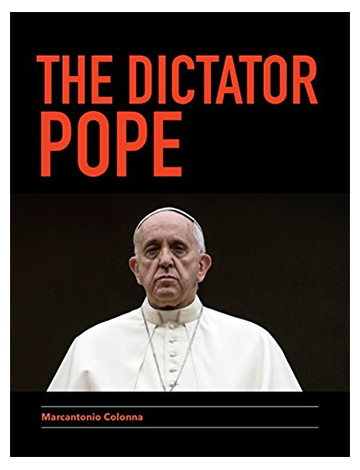 ‘Your pain is my pain’: Pope Francis pens letter marking 9 months of war in Ukraine

Pope Francis holds a flag that he received from Bucha, Ukraine at his general audience on April 6, 2022. / Vatican Media

The Pope Emeritus Puzzle: Will Pope Francis rewrite the Rules of Resignation?

Pope Francis with Pope Emeritus Benedict XVI at the Monastery of Mater Ecclesiae in Vatican City on June 30, 2015. / null