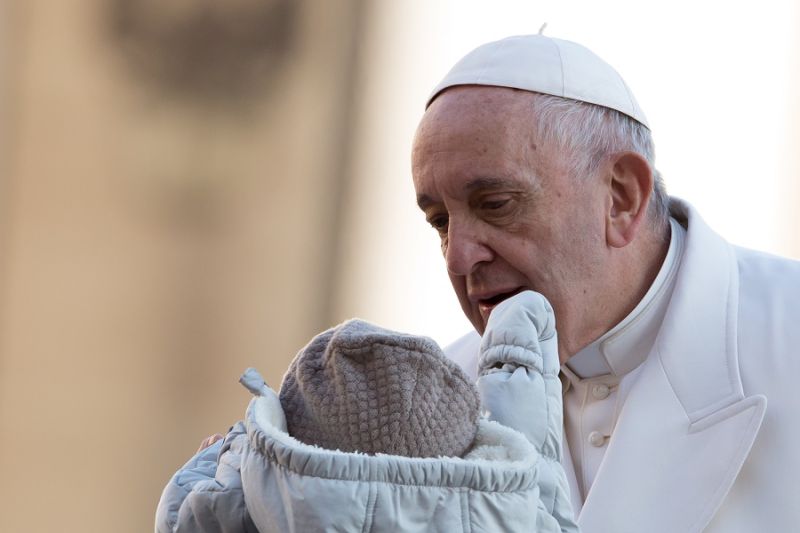 The Vatican on Tuesday amended its law to include three days of paid paternity leave for employees who have a new child through birth or adoption.

The March 1 rescript, which was approved by Pope Francis in December 2021, added an article to the Vatican’s 2017 law on family benefits for lay employees.

The law also foresaw a transfer of maternity leave to the father in the circumstance that the mother died or was physically incapacitated after birth.

From March 1, an employee who is a new father — through birth, adoption, or fostering — will have the right to be off for three working days while receiving his full salary.

The article 10bis was added to the section on parental leave.

The “on-call work contracts” are a subcategory of the “fixed-term contracts” already offered by the Roman Curia and included in the general regulations.

“For the performance of discontinuous or intermittent services, for technical, organizational or replacement needs, or if in particular periods the need arises for not predetermined services, the Authorities in charge of the individual Entities may stipulate fixed-term contracts denominated ‘on call,’ provided that they are within the limits of its own budget,” the new article states.

The law also says that on-call work contracts should not exceed 665 days of work within a five-year period. Personnel employed under such contracts will be enrolled in the Vatican’s pension fund, but under a separate management.

Both of Tuesday’s texts were signed by the Vatican Secretary of State Cardinal Pietro Parolin, who said that Pope Francis had granted the incorporation of the new articles into existing Vatican and Holy See law in a meeting with him on Dec. 13, 2021.

Parolin said that the law on intermittent work contracts would go into effect as soon as the separate management within the pension fund has been set up.