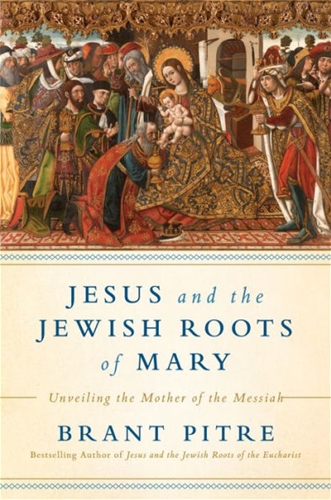 Within this multiyear Eucharistic Revival, we should not only foster devotion to the sacrament we recognize as the source and summit of our faith, but we must also remove the obstacles that keep us from […]

The Divine Name and the Mystery of God

The vision at Knock and the Holy Souls in Purgatory

During the month of November, we are called to increase our devotion to praying for the Holy Souls in Purgatory. To bolster our efforts, we would do well to consider the little known but very […]