A Chicago pastor has stepped away from his parish this week after sexual assault allegations were made against him from 1984.

Fr. Larry Sullivan, pastor at Christ the King Church, has been accused of attacking and attempting to sexually assault a woman right before he entered seminary.

The allegations were raised in a Tik Tok video, in which a woman says that she was working at a restaurant in 1984, when Sullivan and another man followed her into an alley, ABC 7 reported.

“They attacked me and their intent was to sexually assault me. I fought them off, the police were called, my parents came [and] we found out that one of them was leaving for seminary the next day to become a Catholic priest,” the woman said.

Sullivan responded to the allegation in a letter to his parishioners.

“I am aware of an accusation against me that has been posted on social media regarding an incident that occurred in 1984 when I was 18 years old and had just completed high school,” he said.

“I do recall the night described,” he continued. “I was at a fast-food restaurant and I made unwelcome verbal comments to a female employee that upset her to the extent that her parents and the police were contacted. There was no physical interaction between me and the young woman. I was in the restaurant and spoke to the police, and I left the restaurant without any further police action.”

An updated version of the letter notes that since the time of Father Larry’s comments, there has been an official complaint to the archdiocese.

Cardinal Blase Cupich of Chicago released a statement saying that Sullivan had been asked to step aside while investigations are ongoing. He noted that guilt or innocence should not be assumed, since the allegations have not been investigated or proven true or false.

The cardinal said Sullivan has agreed to cooperate fully with the request and will live away from the parish. He noted that the allegation was reported to the Illinois Department of Children and Family Services and the Cook County State’s Attorney.

“The person making the allegation has been offered the services of our Victim Assistance Ministry and the Archdiocese has begun its investigation” Cupich wrote.

Oklahoma City, Okla., Jan 28, 2019 / 03:52 pm (CNA).- Being and making disciples of Christ is a life-long project that requires a continued renewal of focus and recommitment to the Lord, Archbishop Paul Coakley of Oklahoma City said in his new pastoral… […] 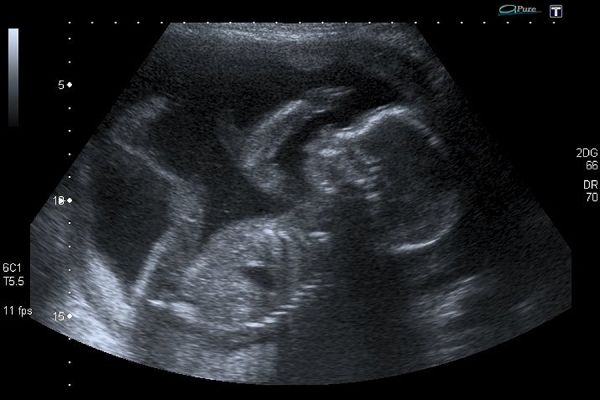