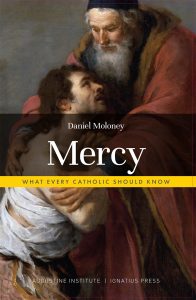 About Joseph Pearce 27 Articles
Joseph Pearce is the author of numerous literary works including Literary Converts, The Quest for Shakespeare and Shakespeare on Love,Poems Every Catholic Should Know (TAN Books) and Literature: What Every Catholic Should Know (Augustine Institute/Ignatius Press), and the editor of the Ignatius Critical Editions series. His other books include literary biographies of Oscar Wilde, J.R.R. Tolkien, C. S. Lewis, G. K. Chesterton and Alexander Solzhenitsyn. A native of England, he is Director of Book Publishing at the Augustine Institute, editor of the St. Austin Review, editor of Faith & Culture, and is Senior Contributor at The Imaginative Conservative. Visit his website at jpearce.co.