Indianapolis, Ind., Feb 17, 2020 / 03:41 pm (CNA).- When Fr. John Hollowell went to Mayo Clinic for brain scans after what doctors thought was a stroke, he received a shocking diagnosis. The scans revealed that instead of stroke, he had a brain tumor.

While it is a serious diagnosis, Hollowell, a priest of the Archdiocese of Indianapolis, said he believes the tumor was an answer to prayer.

“When the scandals of 2018 broke out, most of you know that they have affected me deeply, as they have most of the Church,” he wrote in his blog, On This Rock.

“I prayed in 2018 that if there was some suffering I could undertake on behalf of all the victims, some cross I could carry, I would welcome that. I feel like this is that cross, and I embrace it willingly.”

Hollowell was ordained in 2009 and serves as pastor of St. Paul the Apostle parish in Greencastle as well as pastor of Annunciation parish in Brazil, Indiana. He is also the Catholic chaplain at DePauw University and Putnamville Correctional Facility.

The plan for Hollowell’s treatment involves the removal of the tumor via brain surgery, and then both radiation and chemotherapy.

Hollowell said that while his treatments will not be as harsh as those for some other kinds of cancer, he still wants to offer up each day of his recovery, chemotherapy, and radiation for victims of clergy abuse.
“I would love to have a list of victims of priestly abuse that I could pray for each day. I would like to dedicate each day of this recovery/chemo/radiation to 5-10 victims, and I would like, if possible, to even write them a note letting them know of my prayers for them,” he said.

He encouraged victims, or those who know of a victim, to write to him with the victim’s name (with their permission) and with an address where he could send them a note when he prays for them.

He added that he would like to include in his prayers those victims who have been helped by the Survivors Network of those Abused by Priests, and asked that SNAP send him names of victims for whom he can pray.

Hollowell said he was grateful for his many “wonderful” doctors at Mayo Clinic and elsewhere who have been part of his care thus far.

“Each person has played a key role in this process, and I am very thankful and amazed by the state of medicine in the US in 2020,” he said.

Ultimately, the priest said he was “very much at peace.”

“Other than time in the hospital, the only effects of this tumor that I have had are 5 episodes of spasm/seizure that have each lasted 90 seconds. I also realize I am blessed to have uncovered it through this process vs. finding out about the tumor down the road after it had grown more in size,” he wrote.

“You all will be in my prayers, as I pray daily for the salvation of all the souls of those who live and study within my parish boundaries,” he added. “May Our Lady of Lourdes watch over and intercede for all those who are sick or suffering in any way!”

Pittsburgh, Pa., May 1, 2018 / 04:43 pm (CNA/EWTN News).- As the Diocese of Pittsburgh moves to condense its 188 parishes into 57 multi-parish groups, Bishop David Zubik hopes the new communities will become inspiring witnesses to the Catholic faith. 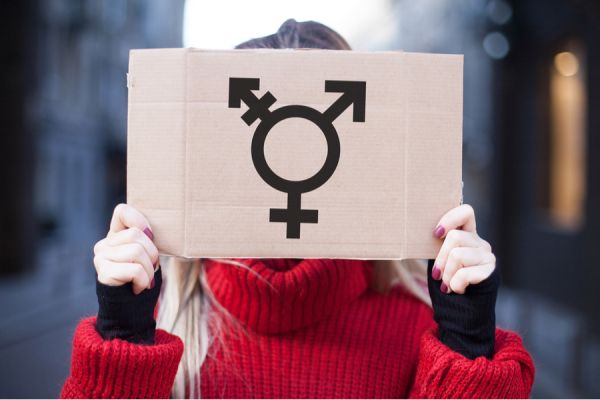