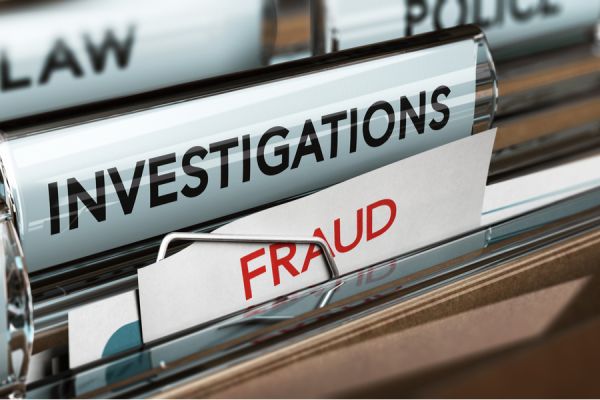 Abortion-pill reversal: The next frontier of informed-consent laws?

Indianapolis, Ind., Aug 15, 2017 / 06:04 am (National Catholic Register).- Medication abortions are on their way to becoming the dominant method of abortion in the U.S. But lawmakers are starting to look at whether to change their state’s informe… […]