Jalandhar, India, Oct 29, 2018 / 10:23 am (CNA).- The Indian bishop charged with serially raping a nun has not yet produced a laptop that government investigators say could provide key evidence in his case.

Bishop Franco Mulakkal, head of the Diocese of Jullundur, was arrested Sept. 21. He is suspected of having raped a member of the Missionaries of Jesus more than a dozen times over two years. The nun alleges that she first was raped by the bishop May 5, 2014.

The bishop claims that the nun accused him of rape as retaliation, because he had ordered an investigation into a claim that she was having an affair with a relative. He maintains his innocence.

While Mulakkal presented police a copy of his order, it was found to have been issued after the sister filed her complaint against the bishop, the Times of India reports.

Investigators have ordered the bishop to hand over his laptop by Nov. 5, because it is believed the computer will shed more light on the bishop’s defense. Mulakkal, who was released on bail, met with investigators briefly Oct. 28, but did not present the laptop at that time. He could be returned to jail if he does not turn over the computer by the Nov. 5 deadline.

A government panel last week conducted an autopsy of Father Kuriakose Kattuhara, a priest who was found dead Oct. 22, weeks after providing police with testimony against the bishop. Family members have alleged foul play, but results of the autopsy have not yet been released, NDTV has reported.

While Mulakkal remains Bishop of Jullundur, Bishop Agnelo Gracias was appointed Sept. 20 to oversee the day-to-day operations of the diocese. Gracias, 79, is a retired auxiliary bishop from Bombay.

Nagasaki, Japan, Nov 25, 2019 / 01:35 pm (CNA).- When Pope Francis offers Mass during international trips, an image of the Marian devotion of the country he is visiting is usually placed near the altar. On Nov. 24 the image used at a papal Mass in Nagasaki had an additional significance: It is a sculpture of Mary that survived the explosion of the atomic bomb in 1945.

They call her the Virgin of Nagasaki or the Burnt Virgin. On Aug. 9, 1945, it was at the altar of the former Urakami cathedral, just a few blocks from the epicenter of the explosion of an atomic bomb dropped by American forces during the Second World War.

Originally the bust was part of a wood carving sculpted abroad and given to the cathedral in 1920. It was inspired by the painting of the Immaculate Conception by Spanish painter Bartolomé Esteban Murillo. 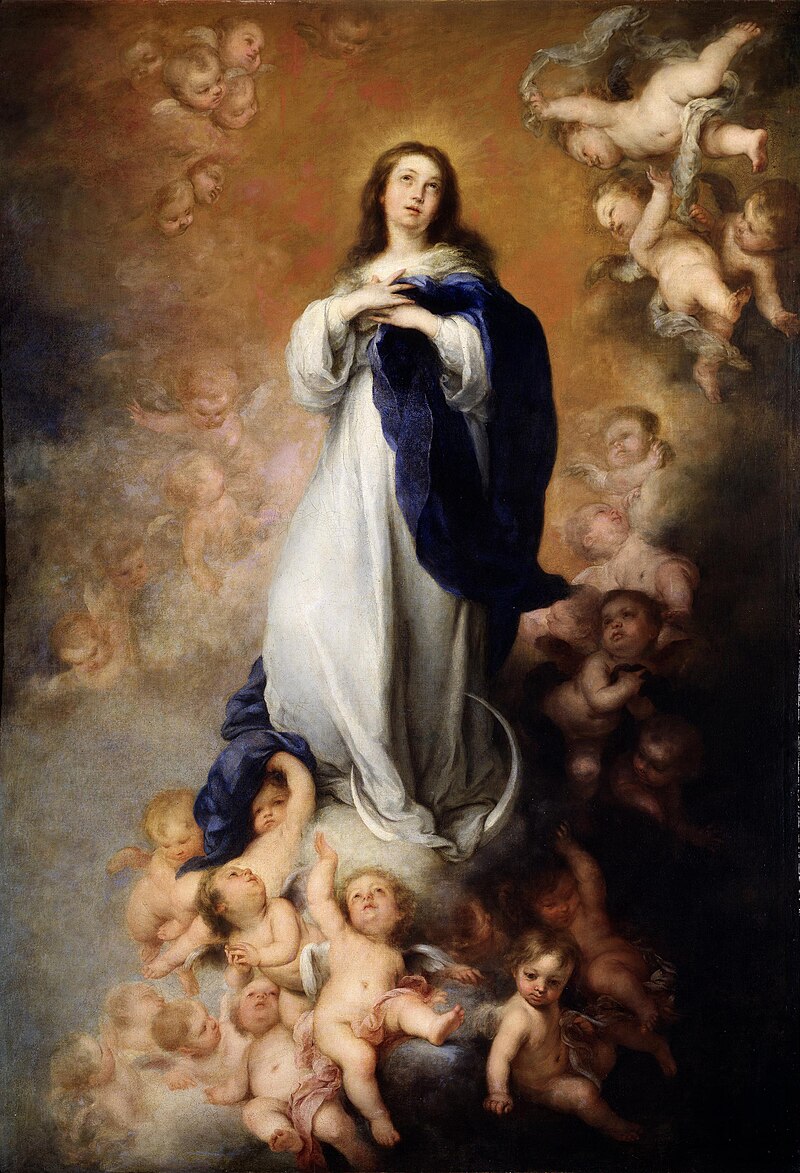 The bomb that destroyed Nagasaki was dropped at 11:01 in the morning. That day Catholics were praying the novena of the Solemnity of the Assumption of Mary, for which a Mass was held. Everyone in the cathedral died, incinerated by temperatures exceeding 7,000 degrees. More than 35,000 people died in the city within hours; thousands more died in the months to follow. The cathedral was left in ruins.

When the bust was found, the face of the Virgin seemed fatally damaged, with empty eye sockets, and the cheeks and hair charred, and a crack on the left side of the face which, some believers say look now like tears of the Mother of God.

The image, also known as the Virgin of Urakami, is now placed in the new city’s new cathedral, built in 1959 on the ruins of  the first one. It has become a symbol of peace and the fight against the use of nuclear weapons.

Are the Rohingya returning to Burma? All is not as it seems. Naypyitaw, Burma, Aug 3, 2018 / 03:49 pm (CNA/EWTN News).- The Rohingya, a long-suffering Muslim minority in Burma, are allegedly peacefully returning to their country from Bangladesh, where thousands fled last year after a surge of violence against them last year that the United Nations said might qualify as genocide.

At least, that is the story that the Burmese government would like the world to believe.

But a recent government-sponsored trip to Burma by New York Times journalist Hannah Beech and photographer Adam Dean revealed numerous holes in the official narrative of the Burmese government.

While the Burmese government told journalists on the trip that the groups of people they were seeing were Rohingya peacefully returning to Burma after their exodus, hushed conversations with locals revealed that that was not the case.

“The men at one of the country’s three repatriation centers shook their heads when asked if they had peacefully come back to Myanmar from Bangladesh,” Beech wrote.

“They said they had not been repatriated at all. In fact, they said, they had never even left this waterlogged stretch of marsh and mountain in Myanmar, and had been swept up in the government’s broad repression of the Rohingya minority.”

“One day, last year, three of the men said, soldiers had arrested them in their village in northern Rakhine State. Five and a half months later, they were released and charged with illegal immigration,” Beech reported.

Until they were driven out by violence and the burning of their villages, the Rohingya had mostly occupied Burma’s Rakhine state. Conversations with locals in the area revealed more cracks in the government’s storyline, which maintains that the Rohingya are terrorists who burned their own villages to create a ruse.

“…a girl, who would be in danger if her name were revealed, said she missed a Muslim friend who had lived a few houses down. ‘The Rakhine burned their houses down,’ she said, referring to civilians from the Buddhist ethnic group that gives Rakhine State its name. ‘My friend is gone forever,’” Beech reported.

“A man corrected her quickly. ‘You’re supposed to say the reverse,’ he admonished. ‘You should say they burned their own houses down.’”

Another boy confirmed to the Times journalists that he had seen government forces burning Rohingya villages.

“Who would burn down their own houses?” the boy told the journalists. ‘That’s stupid.”

When asked, government officials were not able to provide the New York Times journalists an official death count, broken down by ethnicity, from the surges of violence last year.

After greeting them individually and hearing brief explanations of their stories, Pope Francis told them that “we are very close to you.”