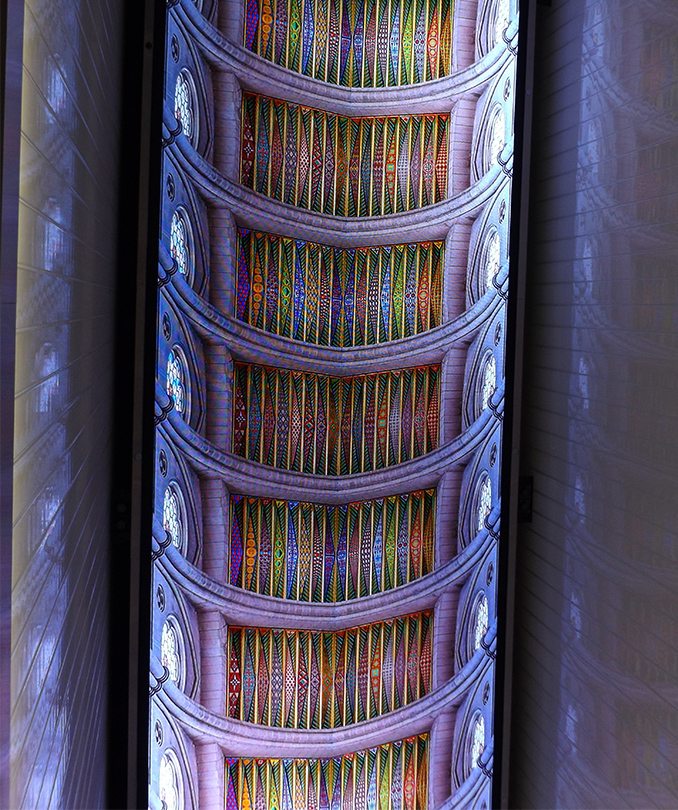 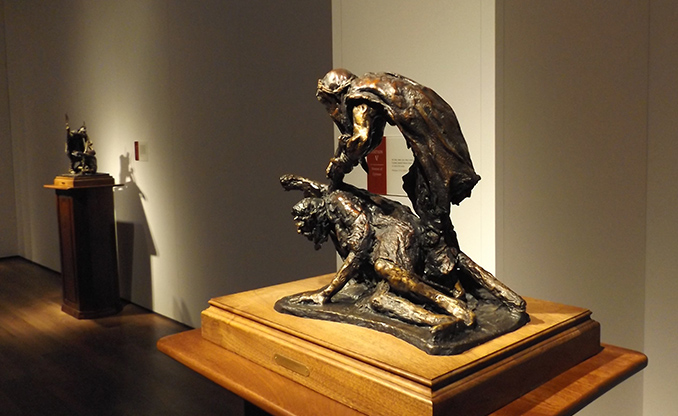 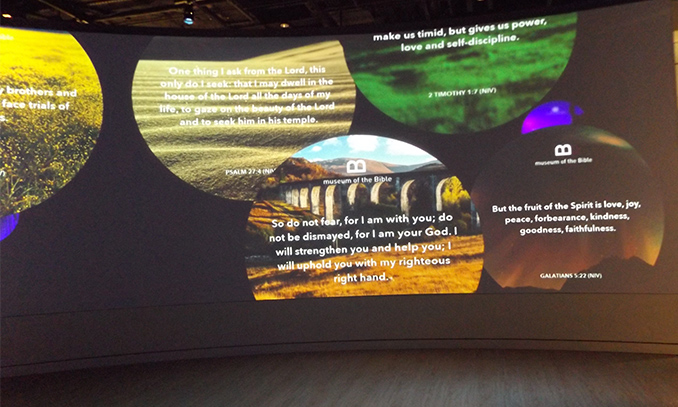 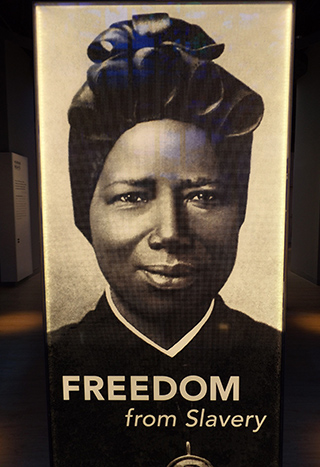 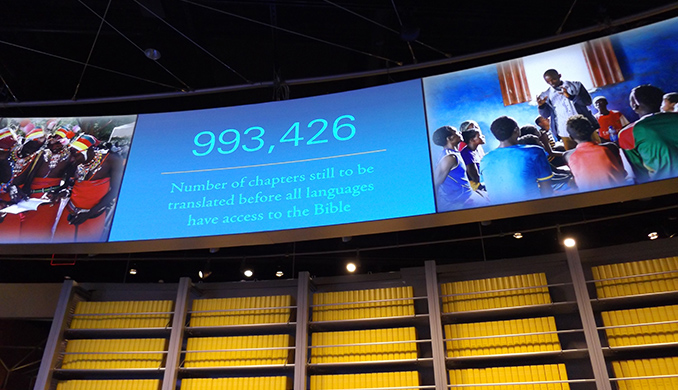 Virtuosity and verse at the service of the imaginative vision

James Matthew Wilson’s intriguing and intricate new collection of poetry begins with an epigraph in which James George Frazer, author of The Golden Bough, suggests that the Jewish festival Purim, with its destruction of an […]