Washington D.C., Sep 19, 2017 / 04:09 pm (CNA).- Have compassion and empathy: especially for those dealing with struggles which are different than yours.

This is the message Dan Mattson hopes all believers will take from his book, which encourages a new sense of compassion for those who have same-sex attractions.

“I’d encourage them to have compassion and empathy,” Mattson said of his message to believers. “Maybe they can’t empathize, but they can have compassion.”

In his book, “Why I Don't Call Myself Gay,” Mattson discusses his objection to the use of the term “gay” – as well as the term “straight” – in reference to human sexuality.

The Church’s traditional view of sexuality – which does not define persons by their attractions – presents a fuller vision of human identity and life, he said. Taken alongside other teachings on suffering and chastity more broadly, this vision for sexuality leads to true happiness for all persons, including those who experience same-sex attractions.

His writings have gained the support of Archbishop Jose Gomez of Los Angeles and Cardinal Robert Sarah, prefect of the Congregation for Divine Worship and the Discipline of Sacraments, who wrote the foreword for the book and mentioned his support for the book in a recent op-ed in the Wall Street Journal.

Mattson encouraged those who experience same-sex attractions, along with their family and friends, to have faith in the Church and the Gospel. “Have confidence that the Church is the place for all of (your) loved ones, on any teaching on these issues of such contention these days,” he said. “It’s the source where we’re going to find freedom and true joy. We really have to believe that chastity is the Good News.”

He also encouraged people with loved ones experiencing these attractions “to journey along with them, accompany them in love.” He advised family to “listen to their story” before talking about morality. “Trust that God, in the fullness of time, is going to bring this person back, but equip yourself with good ways to talk about the Church’s teaching as Good News and trust that God will give the opportunity and give you that chance to help bring them home.”

Mattson explained that he wrote the book as a way of making sense of his own experiences with same-sex attraction, and questions he had when he was younger. “Hopefully it will help some other people who love God and want to follow him,” he offered.

He said that, in his experience, the modern way of talking about sexuality in which people are considered as either “gay” or “straight” misses the context the Church provides, which looks at a person as a whole. The same element of Church teaching which deals with sexuality also says “that we all have challenges to growth,” Mattson explained. “Well, this is a challenge to growth for me, but the Catechism tells me what to do and the Church is there to guide me, just like everyone else.”

One of the challenges to growth that Mattson hopes his experience can illuminate is the challenge of loneliness – “a fundamental question that anyone with same-sex attraction has to ask.”

He explained that readers of all backgrounds have offered that they found his testimony to the experience of loneliness fruitful and enlightening, and said that the struggles of loneliness faced by those with same-sex attraction can help others who may be single or widowed or divorced facing the same battle.

“I have found that I write quite a bit about friendship and how good, healthy friendships have helped me, but also I’ve come to realize that loneliness can be a gift we can enter into,” he said. 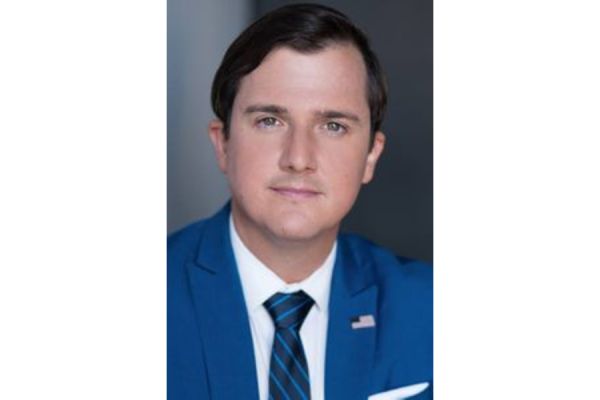 USCCB ‘grateful’ for passage of infrastructure bill, urges no funding of abortions