The donations, made between 2005 and 2007, had been intended for the Vietnamese Catholic Center in San Jose. Fr. Nguyen had served as the center’s director from 2001-2011. He has also served as a pastor of St. Patrick’s Church, now called Our Lady of La Vang.

The priest previously pleaded guilty to tax evasion for the years 2008-2011. He faces sentencing for all convictions on June 30. He could face a maximum penalty of 30 years in prison for each bank fraud account, and a maximum sentence of five years for each tax evasion count.

Fr. Nguyen has been a priest of the Diocese of San Jose since 1995. He has been on a personal leave of absence since December 2013. Fr. Nguyen was born in Vietnam and fled to the U.S. as a boy during the Vietnam War. 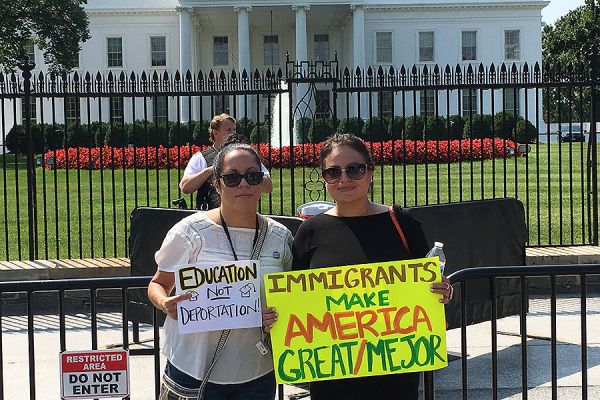