Biological parents to two daughters and two sons, Bruce and Lisa Alexander first considered adoption after their youngest was born. However, it was not until the 2012 March for Life that the Catholic couple decided to proceed.

At the time, Lisa was thinking about adoption and decided to ask her husband about it. He was thinking the same thing.

“From then on, the Holy Spirit was with us,” she said in a 2018 interview with EWTN Pro-Life Weekly that CNA is highlighting for National Adoption Month.

Bruce recalled, “The fact that things lined up as quickly as they did, and what were typical … delays where the process normally drags on or gets held up — we didn’t experience that.”

Realizing that they were older in age than most adoptive parents, the Alexanders decided to adopt an older child by making a switch from the infancy program to the early child program. On Jan. 14, 2014, they made their decision but, that same day, they received a call from the adoption agency.

“She told me … ‘I know you’re interested in maybe switching but I’d like to tell you that we have a baby girl,’” Lisa explained. “Neither one of us needed to take any time. We knew that God had just placed this girl, even at that point, we thought that this was the child that was for our family.”

The little girl’s name was Katharine.

Holding back tears, Bruce added, “Even at the call, it was intuitively obvious we were being called.”

Throughout the adoption process, the Alexanders had been set on adopting a little boy. When they found out it was a little girl, they considered it to be a sign from above.

That sign came in the wake of tremendous heartache. In 2009, the Alexanders’ oldest daughter, Codi, was riding her bike home when she was hit by a car. Five days later, Codi died at the age of 16.

“Our older daughter, who is with Jesus in Heaven, is who I prayed to and the Blessed Mother,” Lisa explained. “And I had a feeling that Codi had something to do with bringing this little girl to our family.”

This little girl, though, was born facing an increasingly common problem. Her birth mother was addicted to oxycodone. The adoption agency assured the Alexanders that she was weaned off, but did suggest contacting their pediatrician.

“Their response was that there simply just isn’t enough research,” said Lisa. “We just thought that we would be provided for if Katharine needed something that later on in life that was tied with this addiction.”

Fast forward ahead and nothing is stopping little Katharine, or as she prefers being called, “Peanut.”

Big brothers Chase and Brandon Alexander have embraced their new roles from playing baseball to tackling the playground with Katharine and welcomed the new energy that has filled their home.

“A lot of the new creativity comes from her,” said Chase.

While Katharine, now 7, brings a new energy into their home, there is also a sense of familiarity.

“It was the wittiness, I thought, that both Katharine and my older sister Codi had that they share,” explained Chase. “Not so much cracking a joke but more of like the comment at the right time that you wouldn’t expect from a four year old but just kind of fits in.”

Lisa added, “I have always believed that Katharine was heavenly sent. … If you knew Codi, she definitely had her way with deciding who was going to come to our family.”

“There have been some tough times in our family, but God has always been there,” she concluded. 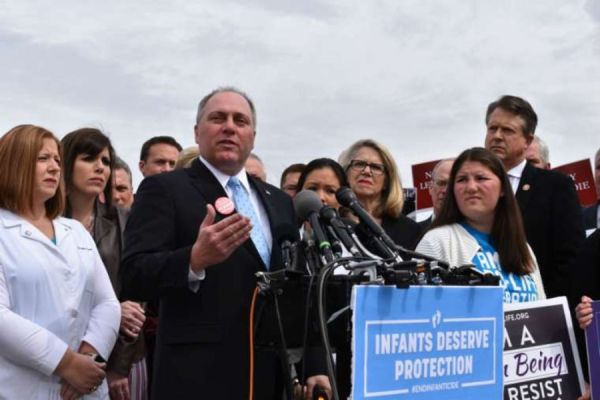