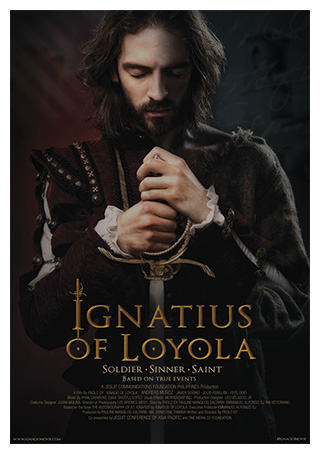 About Fr. Charles Fox 79 Articles
Rev. Charles Fox is an assistant professor of theology at Sacred Heart Major Seminary, Detroit. He holds an S.T.D. in dogmatic theology from the Pontifical University of St. Thomas Aquinas (Angelicum), Rome. He is also chaplain and a board member of Saint Paul Street Evangelization, headquartered in Warren, MI.

Von Speyr’s “theological understanding,” says Vivian Dudro of Ignatius Press, “did not come from formal theological studies, of which she had none, but from Scripture, […]

The Counter-Reformation: Ignatius and the Jesuits

Editor’s note: The following is an excerpt from Defenders of the Faith in Word and Deed (Ignatius Press) by Fr. Charles P. Connor, and was originally posted at CWR on July 31, 2017. ————– On October […]