A federal appeals court on Friday dismissed a hostile work environment lawsuit against the Archdiocese of Chicago, citing a religious exemption in federal law.

In the case of Demkovich v. St. Andrew the Apostle Parish, a former parish employee sued both St. Andrew’s and the Chicago archdiocese for discrimination after he was fired in 2014.

The former employee, Sandor Demkovich, had served as the parish’s music director, choir director and organist, and had entered a same-sex marriage contract in 2014. The archdiocese said that violated both the terms of his employment and Church teaching. Demkovich alleged that the parish pastor created a hostile work environment for him based on his sexual orientation and medical issues.

In a 7-3 ruling on Friday, a full panel of the Seventh Circuit Court of Appeals found that due to the so-called “ministerial exception” in federal civil rights law, the court could not adjudicate Demkovich’s claims. The exception holds that the government cannot interfere in a church’s selection of its religious ministers.

“The First Amendment ministerial exception protects a religious organization’s employment relationship with its ministers, from hiring to firing and the supervising in between,” the court’s ruling stated. “Adjudicating a minister’s hostile work environment claims based on interaction between ministers would undermine this constitutionally protected relationship.”

“That’s why worship leaders who select and perform elements of worship are ministers of the faith, conveying its teachings to the faithful,” Blomberg said. “That’s also why the church—not the state—gets to make sure that its music ministers are directing its congregation in a way that’s faithful to its beliefs.”

A spokesperson for the Archdiocese of Chicago did not immediately respond to a request for comment from CNA on Monday. James Geoly, general counsel for the Archdiocese, told Reuters on Friday, “We’re very pleased with the outcome in the case.”

Demkovich had previously filed an employment discrimination lawsuit against the archdiocese, but the suit was rejected by a district court in 2017 because of the ministerial exception. He filed another lawsuit claiming he was subjected to a hostile work environment by the parish pastor because of his sexual orientation and medical issues.

Demkovich previously won his employment discrimination case against the archdiocese before a three-judge panel of the Seventh Circuit Court of Appeals in August. However, the full court vacated that ruling and reheard the case in February.

According to Becket, Demkovich served at St. Andrew’s parish since 2012 in a religious capacity, helping plan liturgies. Thus, he served in the capacity of a religious minister.

Knights of Columbus to report on Christian persecution in Nigeria 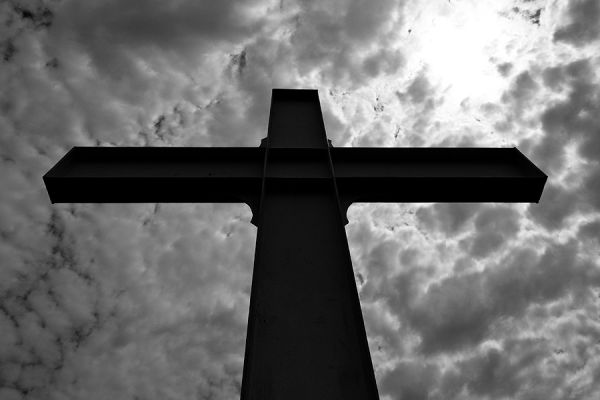 “Around here, around Maiduguri, over 1.2 million are displaced. About 1.4 million, and the number keeps rising on a daily basis. [In] the entire country, you have over 2.4 million people internally displaced. Now that’s quite huge,” Fidelis said.

“It’s no secret that in Nigeria, especially with the [President Muhammadu] Buhari government, there are all written laws that have not favored Christians at all, that have favored, in other words, the Muslims,” Badejo said.