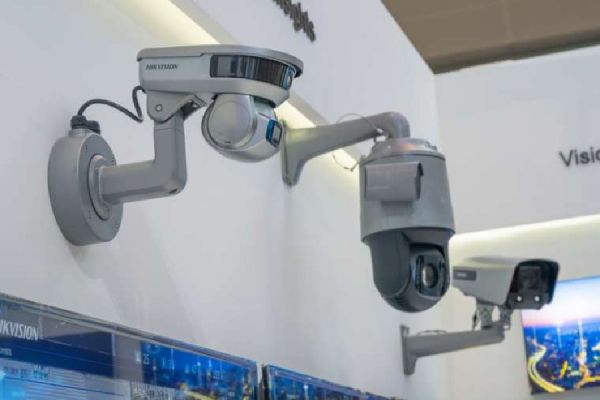 Beijing, China, Feb 18, 2020 / 10:40 am (CNA).- A leaked document has revealed China’s criteria for deciding which members of the country’s Uighur population will be detained in camps. Experts have called the document evidence of China’s persecution of typical religious practices.

The 137-page document, dubbed the “Karakax List,” was obtained by the BBC. It contains the records of more than 3,000 people from the province of Xinjiang. The document notes the prayer habits, clothing preferences, contacts, and the behavior of family members of each individual.

The Communist regime claims that the detainment camps are meant to combat extremism and terrorist activity in the majority-Muslim region.

The leaked document was procured from the same source in Xinjiang who released a manual for the administration of the detention camps in late 2019. The manual referred to the camps as “schools,” and called the prisoners held there “students.”

“This remarkable document presents the strongest evidence to date that Beijing is actively persecuting and punishing normal practices of traditional religious beliefs, in direct violation of its own constitution” Dr. Adrian Zenz, senior fellow at the Victims of Communism Memorial Foundation, said in an article about the list published in The Journal of Political Risk. Zenz is an expert on Chinese persecution of Uighur Muslims in Xinjiang.

The new document is focused on the detention of 311 individuals, and contains information about their personal backgrounds, religious practices, and their relationships with hundreds of other people, including their relatives, neighbors, and friends. At the end of each person’s analysis, it is decided whether or not the person should stay detained in the camp, released, or, if they have been released, returned.

The selection criteria mentioned in the report include: the past use of religious headwear, application for a passport, relatives who live outside of China, and “clicking on a web-link and unintentionally landing on a foreign website.”

The document shows that 88 people were placed in the camps for being “untrustworthy.”

Zenz characterized the criteria as “based on the principles of presumed guilt.” He said it is proof that China “has developed a highly fine-tuned yet also very labor-intensive governance system whereby entire family circles are held hostage to their behavioral performance – jointly and as individuals.”

One 65-year-old man was detained because his children had worn veils and burkas six years previously, and because his son’s family had displayed “obvious anti-Han sentiment.” Han is the largest ethnic group in China.

The man, who was not accused of any specific offence, was placed in the camp due to the actions of his children.

The list also contains information regarding prison sentences for family members and neighbors of the 311 persons of principle interest. The father of one person on the list was sentenced to five years internment for growing a “double-colored thick beard” and “organizing a religious studies group.”

Violations of China’s “family planning” policies were cited in 149 records of the 311 main people in the list, some of whom had multiple citations against them. A link to “anything ‘abroad’” was cited in 94 cases, and 38 were detained in part due information from China’s massive surveillance system.

In the document, only 24 people were cited as having committed a “formal crime” and 16 had “links to persons sentenced to prison.”

Despite China’s insistence that the camps are for suspected terrorists, the BBC claims fewer than 10 entries on the Karakax List refer to terrorist activity, including “preparing, practicing or instigating terrorism.”

Comparatively, more than 100 entries on the list concern the “religious atmosphere” of a person’s home as for why they were detained.