“We've tried to distil all the arguments and our recommendation to both the Parliament and the people of New Zealand is to read this report and come to a deeper understanding of what's been asked around assisted suicide and euthanasia,” Simon O’Connor, then-chair of the health committee, said in August 2017.

Chinese doctor says she participated in ‘ethnic cleansing’ of Uyghurs 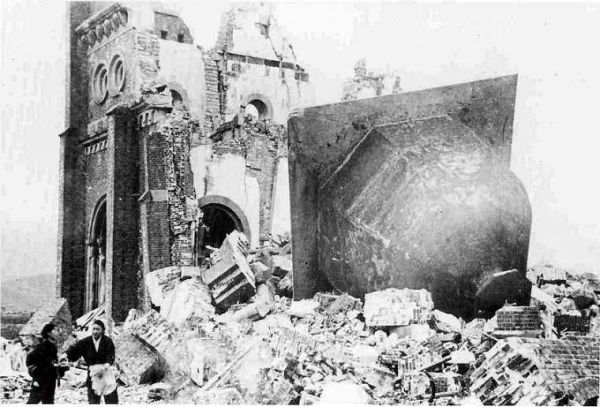