Washington D.C., Aug 27, 2019 / 01:05 pm (CNA).- Over 130 musicians have signed a Planned Parenthood-sponsored petition against recent abortion restrictions passed by several states, a move condemned by pro-life activists as “out of touch.”

“Musicians across the country are standing in solidarity with Planned Parenthood,” announced the website of the country’s larget abortion provider Aug. 26. “They’re saying access to sexual and reproductive health care is about the same type of freedom that allows them to create music and speak their truth — because no one is free unless they control their own body.”

Pro-life advocates lined up to dispute Planned Parenthood’s claim that free access to abortion throughout pregnancy is a form of “freedom.”

“Abortion victimizes and disempowers women – our bodies should be free from violence including the violence of abortion,” said Molly Sheahan of the organization We Are Pro-Life Women.

“These artists are out of touch with the majority of women in the United States,” Sheahan told CNA.

“Three quarters of Americans, including 79% of black and Hispanic women, are in favor of ending or restricting abortion. Even a significant majority of Democrats and people who identify as pro-choice are in favor of abortion restrictions.”

A February Marist poll found that the vast majority of Americans supported at least some restrictions on abortion.

Jeanne Mancini, president of the March for Life, said it was “heartbreaking” that people in the entertainment industry are publicly in support of “something as sad and dark as abortion.” She told CNA that the celebrities are “wildly out of touch” with most Americans, both in recognizing the reality of abortion and on the issue of taxpayer funding for Planned Parenthood.

“As powerful as Hollywood elites are, they can’t change the underlying truth that abortion takes the life of one and wounds another, and that Planned Parenthood is our nation’s largest abortion provider,” said Mancini.

“Yet even with money and influence stacked against us, the pro-life movement continues to grow.”

In the first months of 2019, several states passed laws that greatly limited access to abortion. These laws range from near total-ban on the procedure in the state of Alabama, to Arkansas and Utah laws banning abortion after the 18th week of pregnancy. Other states, including Georgia, chose to ban abortion after the detection of a fetal heartbeat, usually between six and eight weeks of pregnancy.

None of these laws have yet gone into effect, and all are being challenged in court by pro-abortion organizations.

Six states moved to expand abortion access. Four–Illinois, New York, Rhode Island and Vermont–codified abortion into law, meaning it would still be legal in the event that the Supreme Court case Roe v. Wade were overturned.

Maine’s Gov. Janet Mills (D) passed a law that allows the state Medicaid program to cover abortion, and required insurance companies offering plans within the state to cover abortion services. Mills also signed a law permitting abortions to be performed by someone other than a physician.

In May, Nevada decriminalized abortion and repealed various restrictions on the procedure, including an age verification requirement.

Planned Parenthood recently voluntarily withdrew from the Title X family planning program after new rules were announced by the Department of Health and Human Services. The rules prohibit Title X fund recipients from referring patients for abortions or col-locating with abortion clinics. Organizations like Planned Parenthood would also have had to keep separate finances for Title X funded programs and abortion business. The organization chose to withdraw rather than comply, despite receiving approximately $60 million in Title X funding annually.

The organization still receives about half a billion dollars in federal funding from other programs.

How a new Utah law is promoting marriage prep classes

Salt Lake City, Utah, Apr 20, 2018 / 12:01 am (CNA/EWTN News).- Utah is encouraging its citizens to better prepare for marriage by discounting the cost of marriage licenses for couples who complete marriage preparation classes. 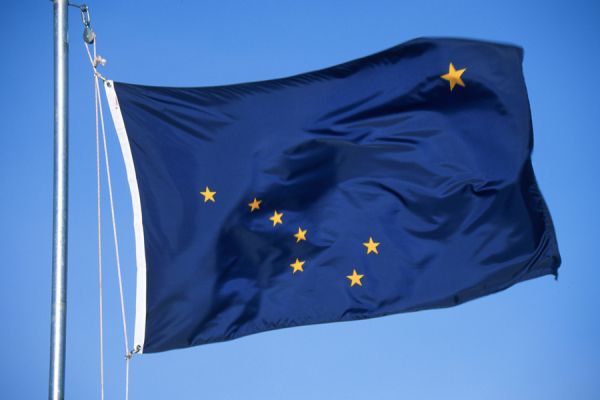