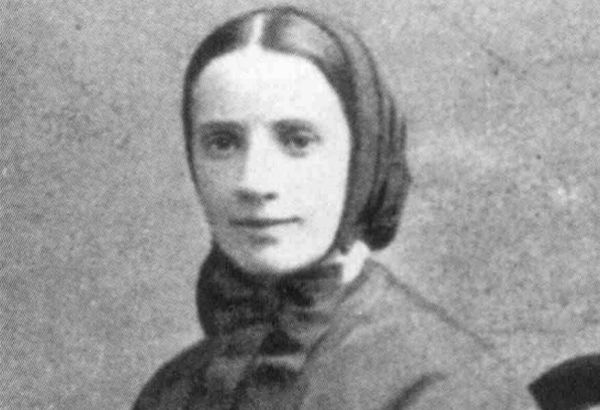 She Built NYC was established in June of 2018 under the patronage of Chirlane McCray, wife of New York Mayor Bill De Blasio, to create more statues of women around the city of New York. The public were asked to nominate women for a potential statue and the campaign received over 2,000 votes for over 300 eligible women.

The results of the nominating period were published in December, with Mother Cabrini receiving 219 nominations – more than double the number received by second-place finisher, Jane Jacobs.

LGBT rights activists Johnson and Rivera were biological males and will be featured together in a single statue. Both were self-identified “drag queens” and co-founders of the Street Transvestite Action Revolutionaries. The pair received a combined 86 nominations.

Rodriguez-Trias, the first Latina to be elected as the American Public Health Association, was one of the founding members of the Committee for Abortion Rights and Against Sterilization Abuse, received just seven nominations to Cabrini’s 219.

The She Built NYC program was created after Mayor Bill de Blasio commissioned a study into existing statues and monuments in the city, setting aside $10 million to craft new monuments better representative of the city’s ethnic and gender diversity.

Of the 150 statues in New York City, only five figure women. She Built NYC will spend $5 million to build the new monuments.

A spokesperson for Ms. McCray told CNA that the public nominations process was not intended to determine which women would be honored, but only to inform the judgment of the selection committee.

“Nominations made by the public were the foundation of this entire process – only those submitted were considered by the advisory committee and the City,” Siobhan Dingwall, press secretary for the office of the first lady in New York City, told CNA in a statement.

“Everyone agrees: there are countless New York City women deserving of recognition, and we look forward to continuing our work with New Yorkers to honor their contributions to our city,” said Dingwell.

New York City Councilman Justin Brannan told CNA that while he supports the core mission of She Built NYC, and is “delighted” that his “personal heroes” Chisolm, Holiday, Jennings Graham, and Rodriguez-Trias will be honored, he is “dismayed” that Cabrini was excluded.

“The will of the people was denied,” he said in a statement provided to CNA.

“Mother Cabrini received more nominations from New Yorkers than any other woman during the process but these results have been completely ignored,” he said.

“Why open this up for a public vote and then ignore the results? I would hate to see a meaningful campaign undermined by a process that tries to appear to value public opinion without ever actually doing so.”

Cabrini, an Italian immigrant, arrived in New York City in the late 19th century. She founded the Institute of the Missionary Sisters of the Sacred Heart of Jesus, and opened many schools and orphanages in New York City. She was canonized by Pope Pius XII in 1946, who named her the patroness of immigrants in 1950.

Did ‘thousands’ of women die from illegal abortions before Roe v. Wade? WaPo says no