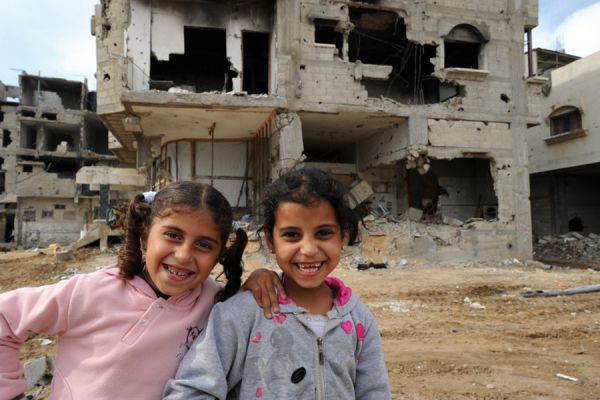 The text of the resolution said that the Palestinian Authority's interpretation of ATCA led it “to reject all forms of United States assistance, meaning that funding for organizations implementing humanitarian aid programs that provide critical services … cannot be carried out.”

According to the Washington Post, ATCA's passage was promoted by Shurat HaDin, an Israeli oganization that files legal actions on behalf of terror victims and trains attorneys “to fight for the rights of the worldwide jewish community and Israel,” according to its website.