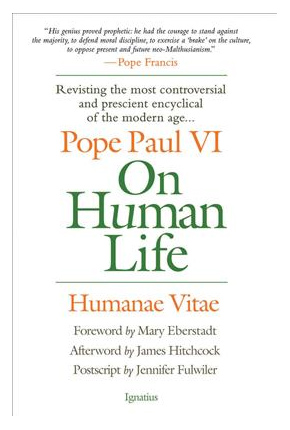 About George Weigel 339 Articles
George Weigel is Distinguished Senior Fellow of Washington's Ethics and Public Policy Center, where he holds the William E. Simon Chair in Catholic Studies. He is the author of over twenty books, including Witness to Hope: The Biography of Pope John Paul II (1999), The End and the Beginning: Pope John Paul II—The Victory of Freedom, the Last Years, the Legacy (2010), and The Irony of Modern Catholic History: How the Church Rediscovered Itself and Challenged the Modern World to Reform. His most recent books are The Next Pope: The Office of Peter and a Church in Mission (2020), and Not Forgotten: Elegies for, and Reminiscences of, a Diverse Cast of Characters, Most of Them Admirable (Ignatius, 2021).
Xing

Rome Newsroom, Mar 31, 2021 / 01:00 pm (CNA).- The massive Christ the Redeemer statue overlooking Rio de Janeiro in Brazil is undergoing restoration ahead of its 90th anniversary this year.Standing at nearly 100 feet tall, the statue of Jesus is number… […]