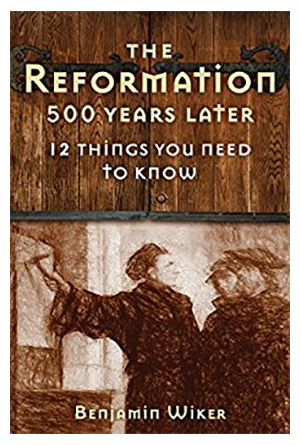 About Piers Shepherd 8 Articles
Piers Shepherd is a freelance writer based in London, England. He has had articles published in the Catholic Herald, Christian Order and the Catholic Medical Quarterly among others. He obtained an MA in Theology and Christian Ministry from the Franciscan University of Steubenville and currently works as a researcher for a trust defending traditional marriage and family in the UK.

Why I came to believe that Mary was conceived without sin

This past Saturday’s Solemnity of the Immaculate Conception occasioned no little debate on social media as certain Catholics and Protestants who are co-laborers in many cultural and political endeavors­—publications, pro-life work, and the like—went after […]